What was it like for you during the lockdown?

Remote working for many white-collar workers and managers became a sudden reality three months ago as UK workplaces went into lockdown. What has the experience for these remote employees been like, how long do they think it will last and what does the experience tell us about the future of work?  To investigate these issues, Jonathan Morris of Cardiff Business School, together with his colleague John Hassard of Manchester University have interviewed forty such employees from a variety of large Welsh and UK organisations

They found that for these employees, working from home is likely to remain for some time (in some cases until the end of 2020 – if ever) as the priority will be to get customer-facing workers back to the workplace. The experiences also differ between these workers depending on their circumstances. The headline findings are threefold.

If these are the headline findings, there are other cautionary findings for those who assert that remote working is easy, efficient for organisations and the new norm. Many employees found home working very socially isolating, they found their work and non-work life blurred (and even found it very hard to grab a lunch break), found that communications were much more difficult and that remote working was far more tiring.

So what about the future of work? One manager claimed that the new normal was hyperbole but in general managers felt that the necessities had changed working patterns that were sometimes set in amber purely because of inertia. There is some evidence that organisations are looking wistfully at the cost of their physical infrastructure.  Employees, especially those in big cities, must be ruefully reflecting on the vast time spent commuting and travelling, while also being aware of the disadvantages of remote working. Organisations have found it very difficult to let go and trust employees but the break has been enforced and the future is likely to see more flexible patterns of home and office-based work. Such a scenario can be difficult for certain segments of the workforce, particularly women with young children, but also offers significant possibilities.

Further information about this research can be found in this article: https://www.propelhub.org/home-working/ 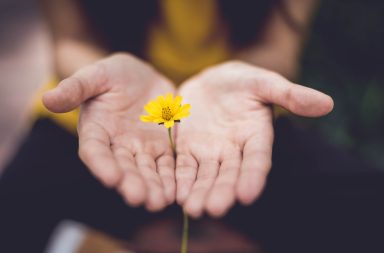 Why Problem Solving with Union and Employee Representatives Works

Diversity In The British Workplace: Are We Managing? 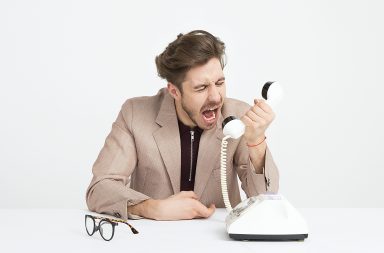 The Increasing Appetite for Homeworking During the Pandemic 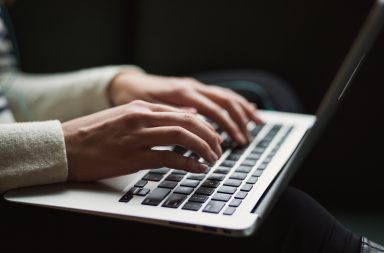 What makes a good manager…and can we ‘make’ them?

Workplace cyberbullying: A problem for our times